eCommerce Statistics And What They Mean – The Ultimate Post Covid19 Guide 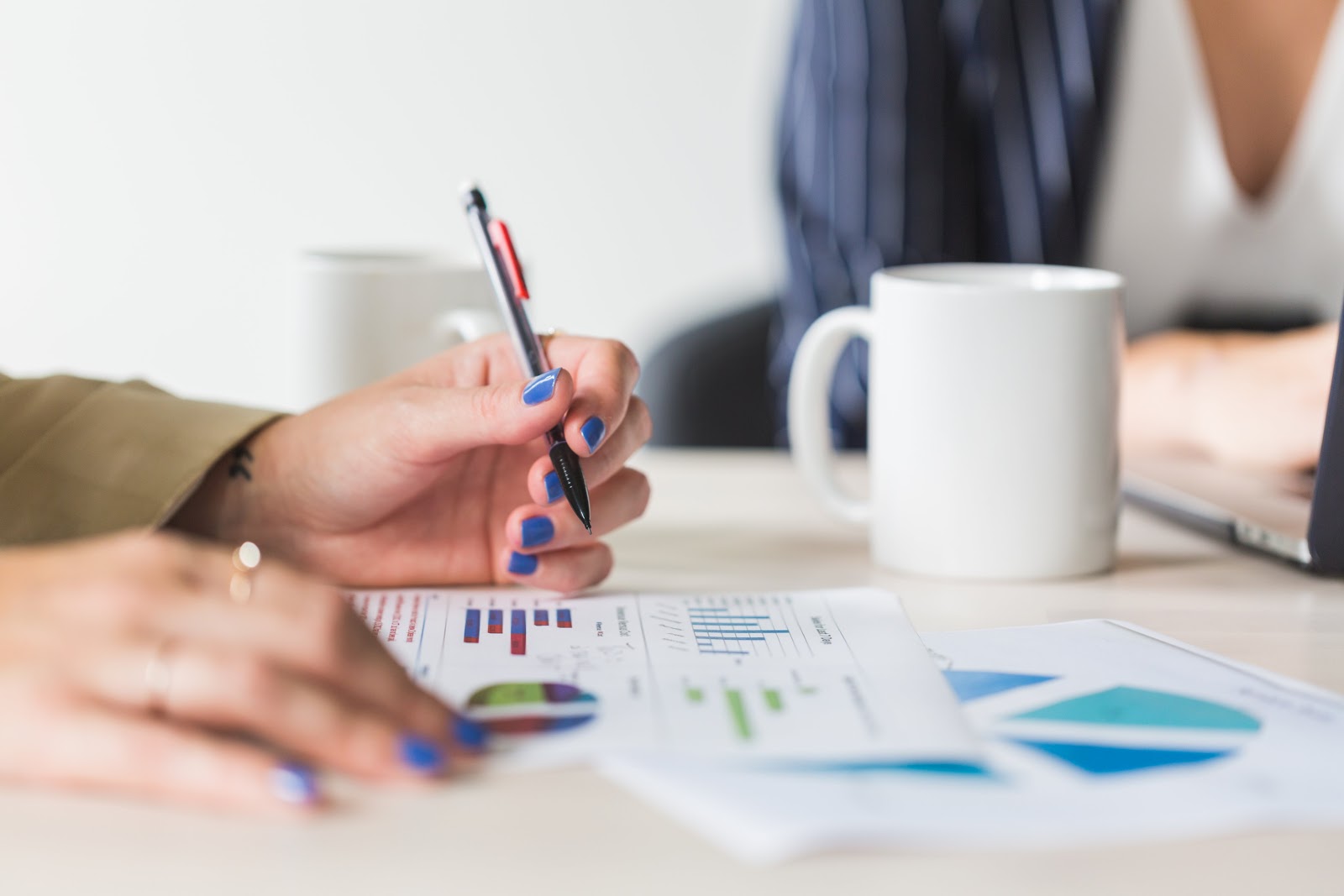 eCommerce Statistics And What They Mean – The Ultimate Post Covid19 Guide

“There are three types of lies: Lies, damned lies, and statistics.” The UK Prime Minister, Benjamin Disraeli, said that. Or at least, Mark Twain said that Benjamin Disraeli said that. The dubious origin of the quotation aside, the fact remains that statistics can be a can of worms, to say the least. When it’s ecommerce statistics pertaining to the trillion-dollar industry people tend to get a little bit passionate about their numbers.

Statistics don’t always have to be the boring mainstay of drab meetings. They are, but they don’t have to be…

Add to that passion the heightened stakes of a world experiencing its first real global crisis since World War 2 and people start to throw around statistics with reckless abandon, usually while shouting… Heck, in the last week I’ve seen articles from a single reliable source declaim that

b.)  the post Covid19 world will be unrecognizable, except for certain things that will remain largely the same; and

c.)  the post Covid19 world will be pretty much the same and people need to relax. That’s a  pretty wide range of possibilities right there.

This reaction is largely due to the uncertainty that the Covid19 pandemic has spread around the world. I’m going to try and negate this uncertainty by taking a look at what the statistics mean for the eCommerce world in a calm and logical way. I’ll be doing this by:

Social Media remains a force in the eCommerce world. However, it is also a great tool to optimize your Conversion Rate!

I. eCommerce Statistics In A World Before Covid19.

These ecommerce statistics are from a simpler time, a time when a handshake and physical contact was not frowned upon. They are stated here to show us where we were, the past that we leave behind on our journey towards a post Covid19 world.

The future before Covid19 was bright indeed…

II. eCommerce Statistics In The Time Of Covid19.

These ecommerce statistics show us where we are today. When going through these we need to remember that most of the world is not even 60 days into a state of a lockdown or social distancing. To act on predictions based on these 60 days would be reckless at best and devastating at worst.

The early impact of Covid19 on industries in France. Tourism and luxury goods suffered the most.

The total number of eCommerce visitors saw a sharp increase during the early days of Covid19.

Nobody could predict the rise of the so-called ‘New Essentials.’

III. The Road Ahead – Preparing For eCommerce in A Post Covid19 World

We find ourselves in a unique moment of time. Personally I believe this is the calm before the storm, the moment that the sea pulls back in anticipation of the tsunami. We are left with a choice – stand and stare at the fish left gasping for air or run to higher ground and prepare for what’s to come. I also believe that the ‘higher ground’ is something we all know, but regularly overlook – Conversion Rate Optimisation

Some of the reasons behind the dreaded ‘abandoned shopping cart’ – a sure sign that something is wrong.

As the saying goes, we are most definitely living in interesting times. But for the levelheaded business owner who’s able to keep their eyes on the shoreline during this storm, it represents a moment for preparation. Like Winston Churchhill said, “Never let a good crisis go to waste.” Best of luck, stay safe and well, and go optimize some conversion rates!